Find a dealerin your area

Find a dealerin your area

Dumaplast believes that a green and sustainable policy is very important. Each day we are looking for ways to reduce our environmental impact. By harmonising ecology and economy we are investing in sustainable long-term growth.

PVC is a subject that is often discussed with regard to the possible effects on health and the environment. This discussion covers a number of points in the life cycle of PVC products, ranging from the production of raw materials to the processing of the end products as waste.

There is also the problem of the presence of heavy metals in used stabilisers (Pb or lead).

For many years Dumaplast have been using (Ca/Zn or Calcium Zinc) to overcome the problem.

Where the use of PVC in the construction industry is concerned, a study carried out by the Australian CSIRO (Commonwealth Scientific and Industrial Research Organisation) following a controversy in the construction of facilities for the Sydney Olympic Games in 2000 came to the following conclusion:

"However, the use of PVC in buildings has a low environmental impact for the following reasons:

During the abovementioned study, all available information, both in Australia and abroad, on PVC in all its applications as well as reliable sources in scientific literature, public sector information and academic content were consulted.

Further reference can be made to the results of the study commissioned by a group of chain stores and conducted by the British National Centre for Business and Ecology (published in 1997). This study concluded:

"The study group was unable to find conclusive scientific evidence to link the production, use or disposal of PVC compounds to substantial health damage provided best industrial practice is applied. Neither was conclusive evidence found of serious environmental damage due to the manufacture, use or destruction if performed in accordance with the highest standards, even though past and some current production and disposal methods fall short of these standards. Where there is proof of damage to health or the environment no evidence was found that PVC forms a major factor compared with other processes or products."

Another point of discussion is the alleged contribution of PVC in the production of dioxin during waste incineration. The CSIRO study cited above, in addition to several others, concluded:

"The amount of PVC in waste has little or no effect on dioxin formation during municipal solid waste incineration. It seems clear that the PVC component in present-day municipal solid waste is small and any consequential damage to health or the environment will be insignificant provided the incinerator is efficiently operated." The dioxin content of the PVC product itself is below the detectable limit.’ 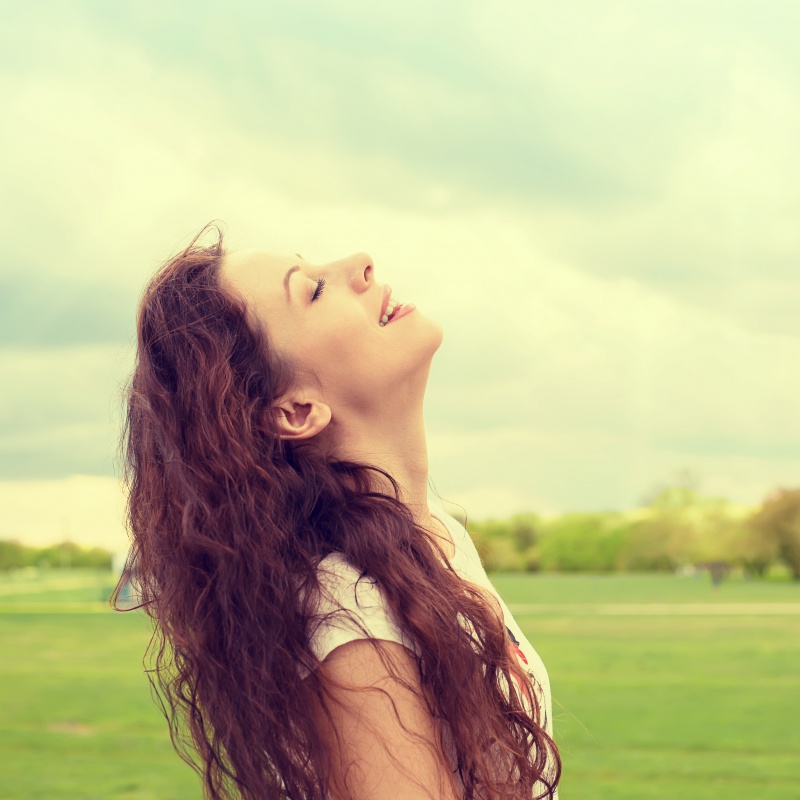 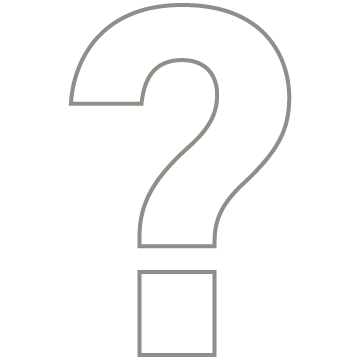 Do you have a question about one of our products? 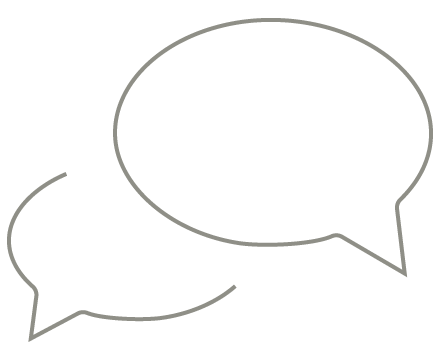 We will be glad to help: use our contact page. 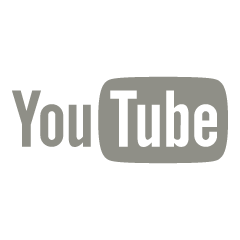